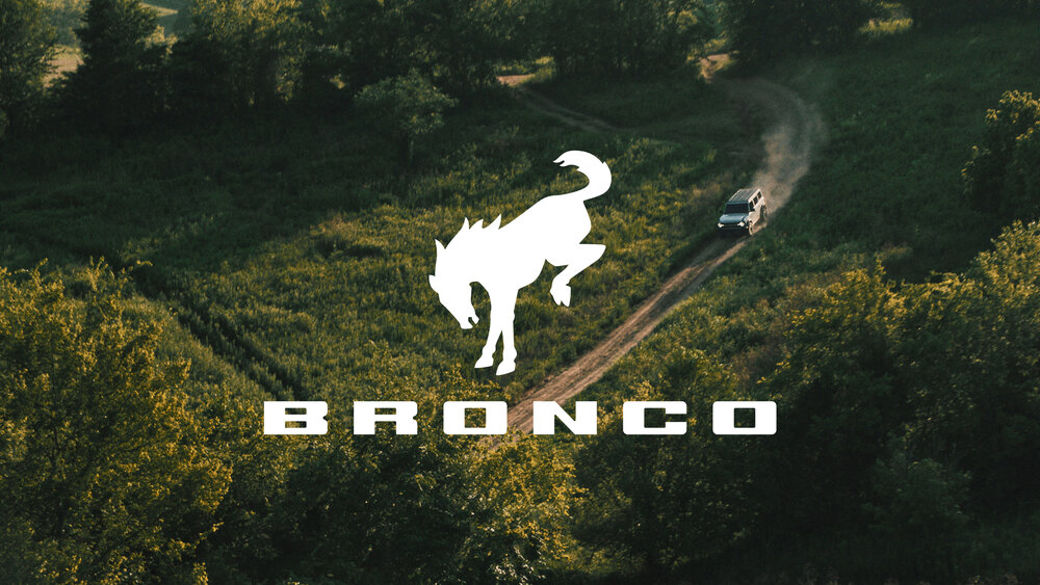 The Art of Drive: St Vincent 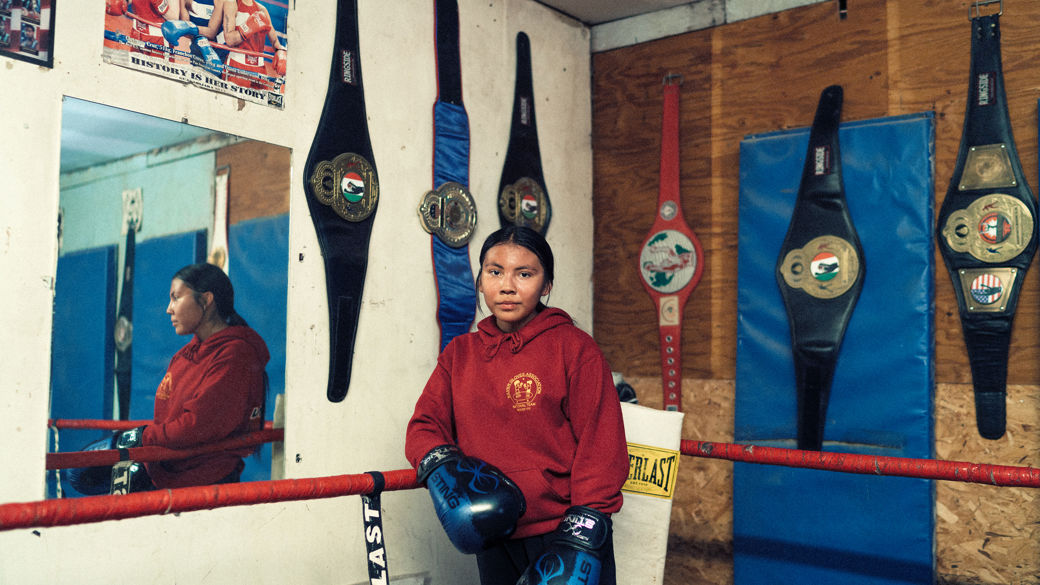 Nina spent her school years going from the darkroom to the track, which explains why her work often merges art and sport. She also wanted to be a magician.

From working in the photography department at New York Magazine to directing at Vice Media, Nina has made films in over 30 countries for some of the world’s largest brands including Nike, BVLGARI, Adidas, Levi’s, Facebook, and Intel – and her prolific energy has lead her to a Best New Director nomination at AICP.

Blurring the lines between traditional narrative and documentary, Nina tells compelling human stories. She has a real gift for getting close to her subjects, forming deep bonds that adds authenticity and emotion to every frame. She combines this intimate approach with a distinctive photographic eye, pushing the cinematic tone to create a dynamic and poetic visual style. We like to call it Documentary+. There is no greater celebration of this than with ‘Princess’ Nina’s first feature documentary, about a Native American girl pursuing an Olympic boxing dream, which is currently in production for release in early 2022.