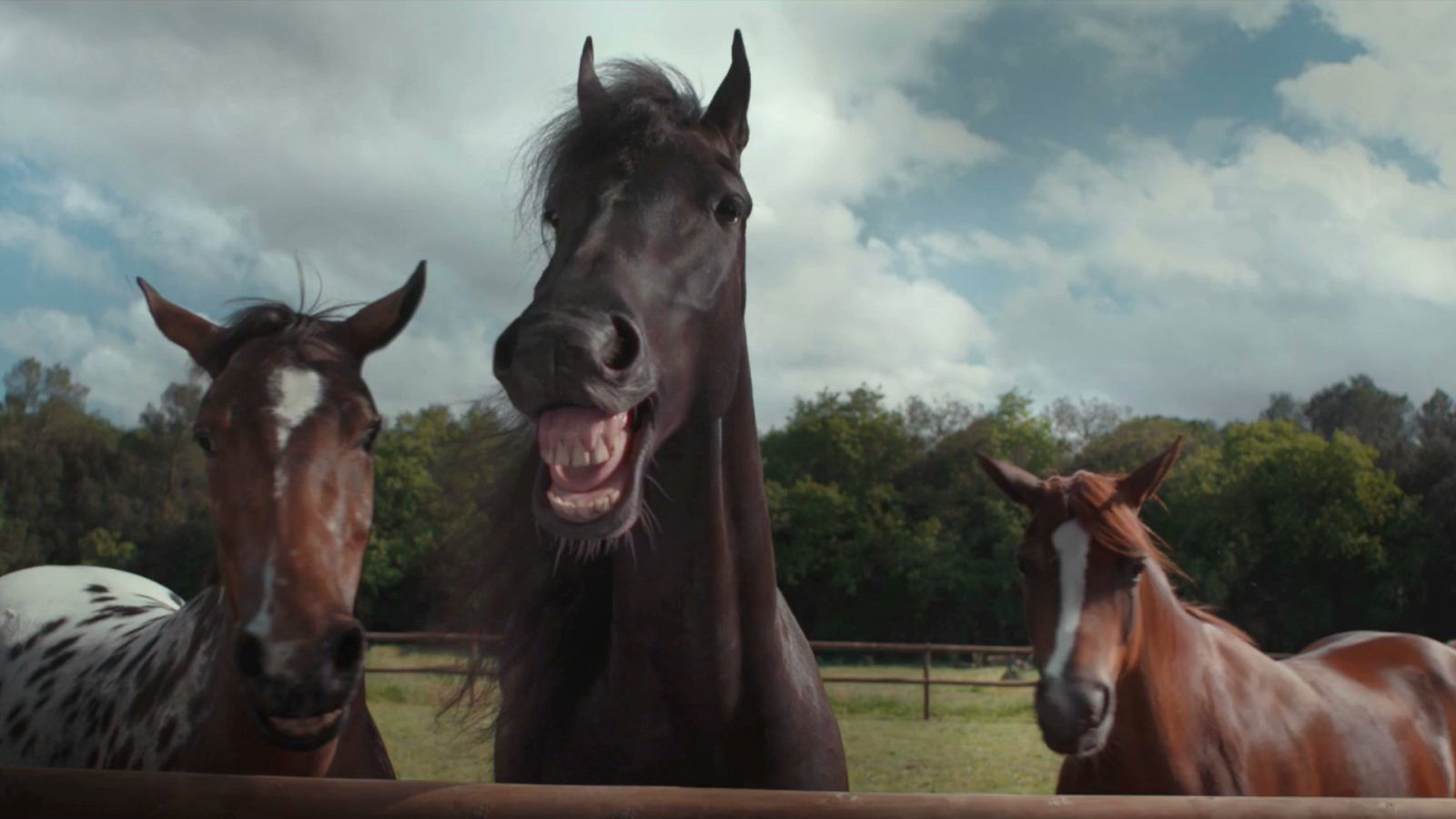 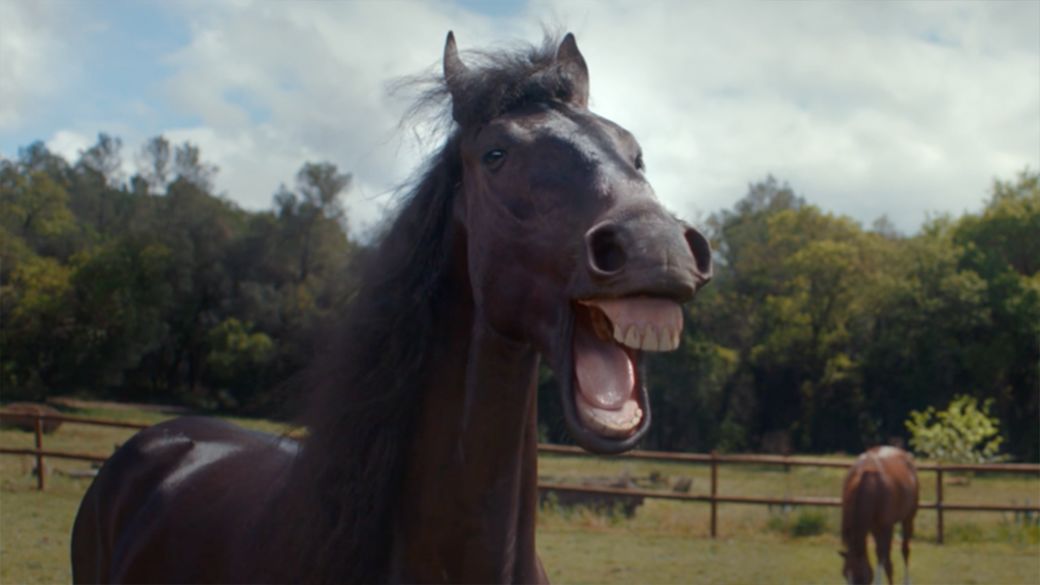 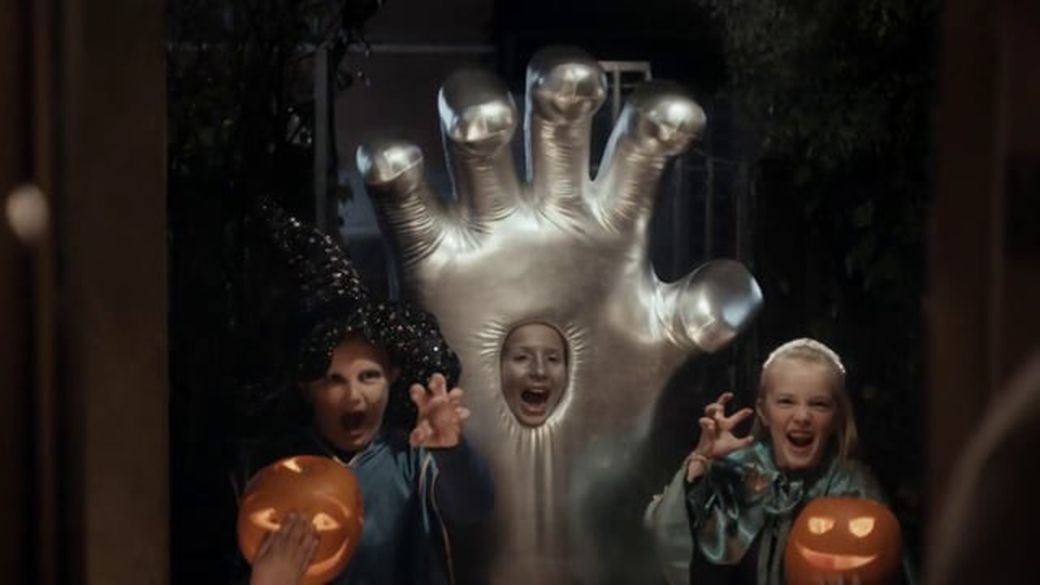 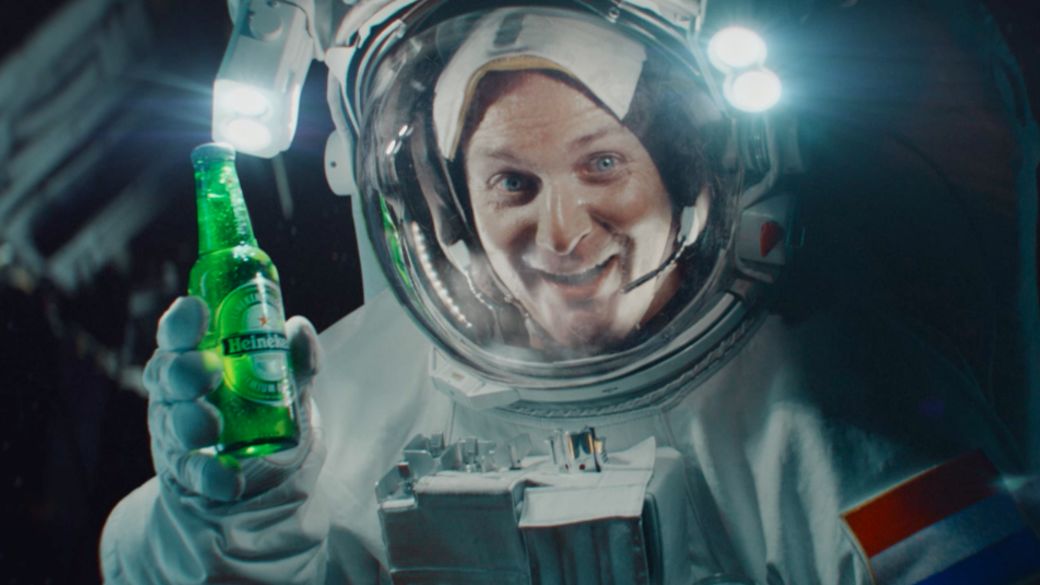 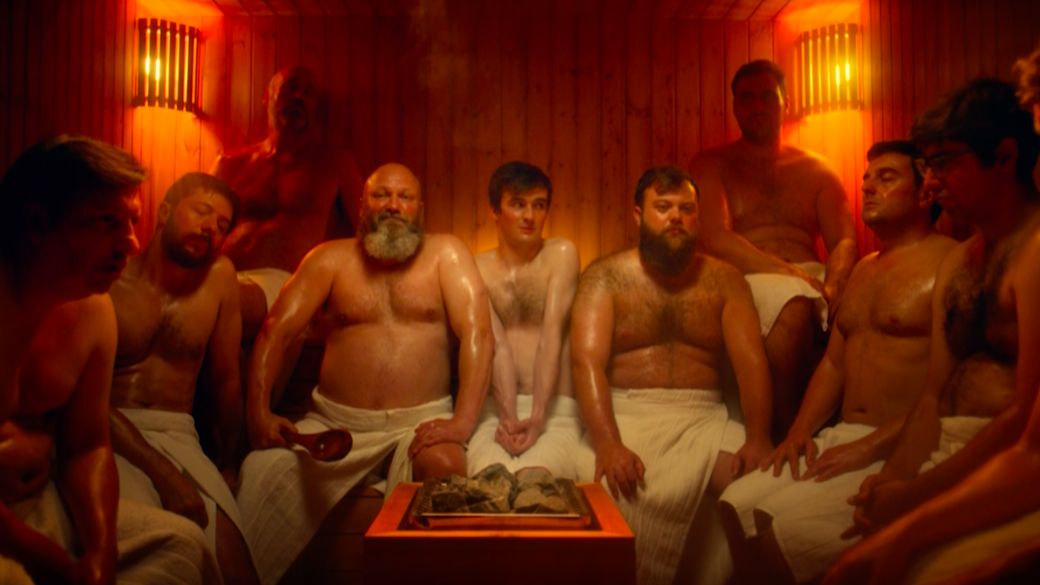 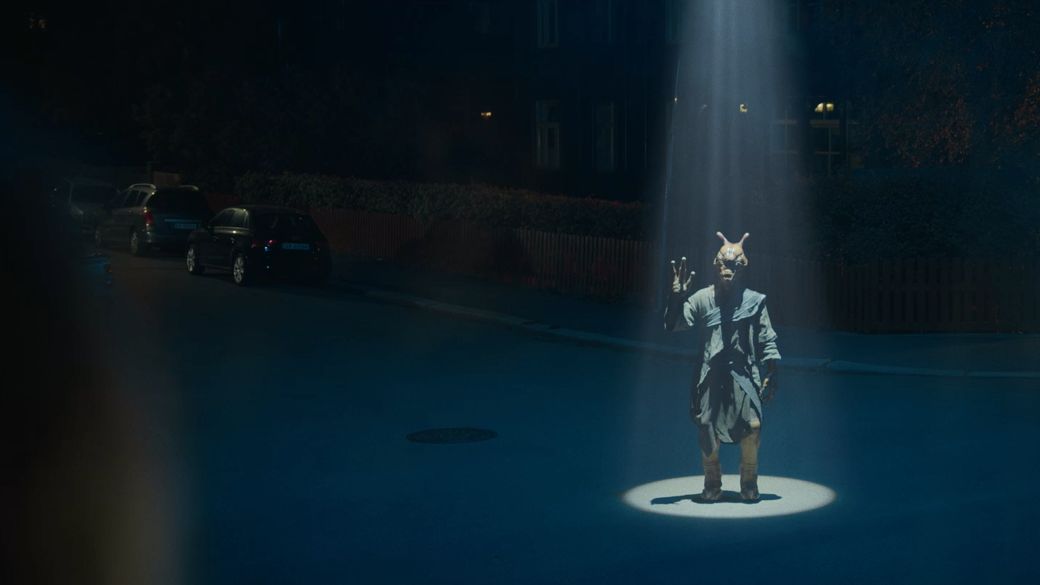 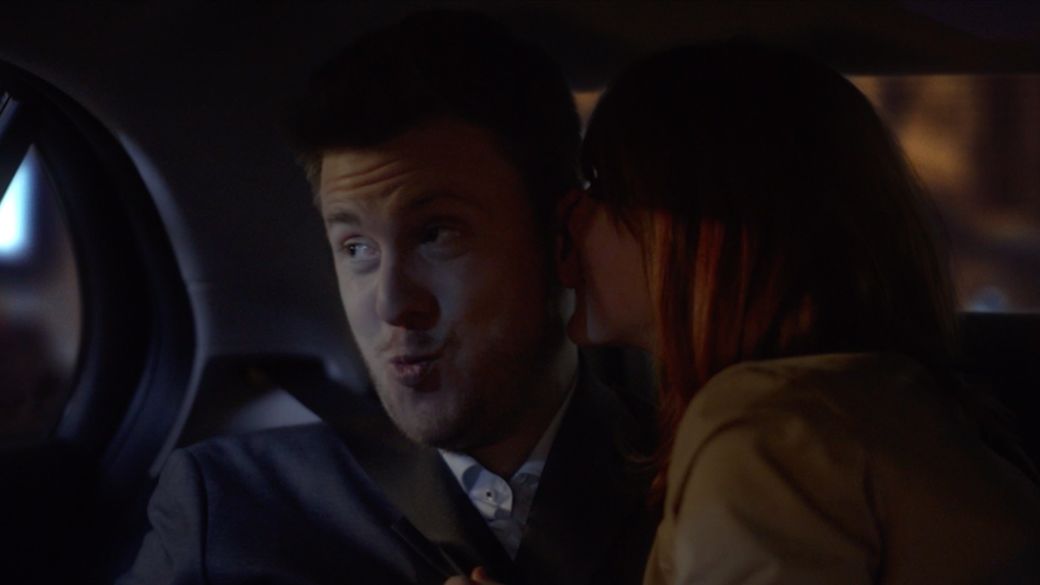 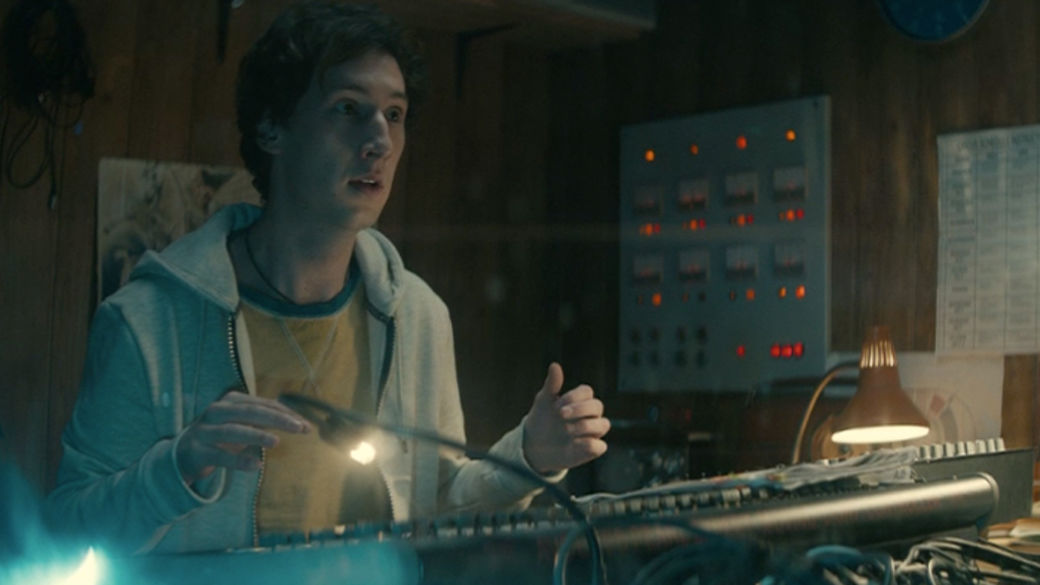 Next Time Label It 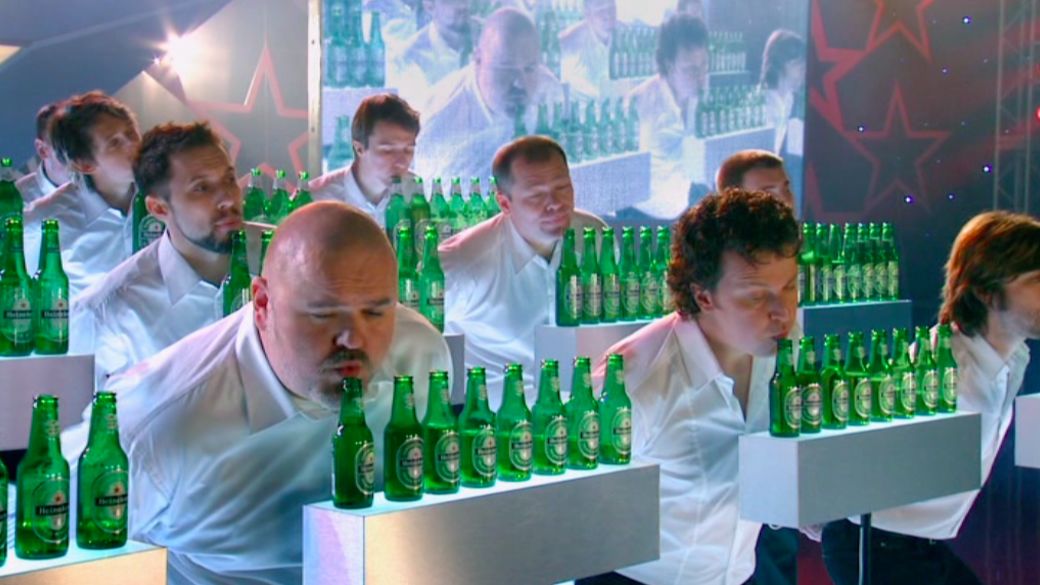 Bart’s passion for film started early. As a teenager, Bart and his older brother spent hours filming funny little stories. Bart is still doing that to this day.

But before becoming one of the world’s leading comedy directors, Bart worked as an assistant director while studying at film school. He shot his first commercial before he even graduated, which means he was either a wunderkind or just impatient.

Since then, Bart has shot award-winning ads for some of the biggest clients in the world, collecting an impressive stash of awards in the process. He has created iconic work for brands like VW, Canal+, and Heineken – brands that just keep coming back to him. It’s no surprise either. His work runs the full comedic range, from the subtle to the silly and everything in-between. Combined with a big cinematic visual style, Bart tells character-driven stories with an intelligent sense of humour and a rich humanity.